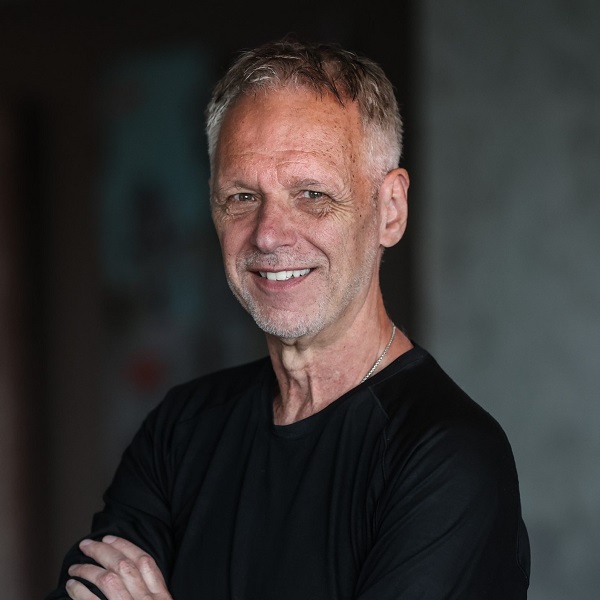 Joel Harrison was President/CEO of the APA since 2008, Artistic Director of the APA since 2001, and retired from both positions in 2021. He continues as Artistic Advisor working directly with the President and CEO, General Manager, and other staff members and Award winners as appropriate. He was previously a faculty member at Davidson College in North Carolina and at Mississippi State University, where he was also director of the Mississippi Piano Showcase and a Touring Artist for the Mississippi Arts Commission. His duties at APA included the oversight of all artistic programs, most especially the American Pianists Awards, relationships with collaborative organizations, strategic planning, staff development and oversight, Board communications, community and external relationships, fundraising, and representing APA to a national and international constituency.

Harrison holds degrees from the University of North Carolina, Indiana University and Northwestern University, in addition to studies in Switzerland, Italy, and Austria. Dr. Harrison has served on local, regional, and national arts committees and boards, been a jury member for international piano competitions, and since 2003 has toured frequently as a cultural envoy of the United States Department of State Cultural Programs Division in Asia, the Middle East, the Caucasus and Northern Africa, accompanied by jazz and classical Awards winners. He is a recipient of the 2010 Paderewski Award for distinguished contributions to society and culture, given at the Embassy of Poland in Washington, DC. He occasionally reviews submissions for Indiana University Press, and has served as a music consultant for Sky Magazine of Delta Airlines. In addition to music, he pursues an interest in contemporary art and architecture.