We are pleased to announce Peter Mraz will be the new President and CEO of American Pianists Association! 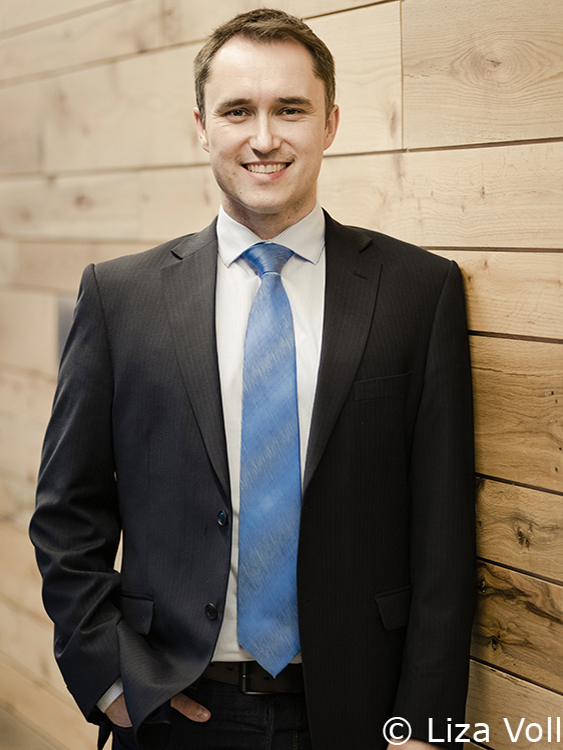 A formally trained classical pianist and innovative arts leader, Mraz will take over for outgoing President/CEO and Artistic Director Dr. Joel Harrison starting August 1, 2021. Dr. Harrison will remain in a consulting role while Mraz acclimates to the new role.

After graduating as Valedictorian from the Košice Conservatory of Music in his native Slovakia, and earning a Master in Public Policy from Harvard University’s John F. Kennedy School of Government, Peter Mraz moved into management consulting for public and private sector clients, and later made a career transition to non-profit arts management in London, UK, holding numerous positions at high-profile international arts organizations.

“Peter’s wealth of experiences is incredibly impressive. With his international reach and connections, his creative and innovative ways of reaching new audiences and supporters, and his international public policy knowledge, he is a 21st century Renaissance man,” shares Board Chair Jean Richcreek. “Peter, too, is a gifted pianist and passionate about the success of musical institutions. We are thrilled that he is joining American Pianists Association as our President and CEO.”

During his career that has spanned the globe, he served as Project Manager for both Royal Opera House Covent Garden (ROH) and London Symphony Orchestra (LSO). During his tenure at the LSO, Mraz oversaw the UK premiere of Wynton Marsalis’ Swing Symphony conducted by Sir Simon Rattle, and the world-premiere of a new film score for Alfred Hitchcock’s The Lodger: A Story of the London Fog. He also oversaw a number of LSO tours to Europe, India, Abu Dhabi, and China, and worked with LSO Education department to grow LSO’s outreach and education programs.

Most recently, Mraz has served as Associate Vice President of the Arts Consulting Group (ACG) in Chicago, Illinois. Since joining ACG in 2016, he has overseen  and completed more than 50 engagements for non-profit arts and culture clients in the U.S. and Canada, including strategic planning projects, organizational management assessments, and feasibility studies for new and renovated arts and culture facilities.  His clients spanned the non-profit arts and culture sector, from music schools and symphony orchestras, to opera and theater companies, dance organizations, museums, performing arts centers, summer festivals, and professional associations.

An innovator in audience development for large non-profits dedicated to the arts, Mraz has expanded the ROH’s program of live outdoor simulcasts to 20 locations around the UK, and initiated the first-ever live stream of a full opera performance from Covent Garden in May 2014. As a public policy expert prior to his transition to arts management, he prepared Slovakia’s bilateral negotiations with NATO member states, and authored policy papers on regional energy and security cooperation in post-communist countries in Central and Eastern Europe.

“My first love was the piano, so it’s fitting to find myself here at American Pianists Association,” Mraz states. “APA is already one of the most respected musical organizations in the U.S., and I look forward to building on their success while exploring opportunities for new partnerships. I am especially excited about the upcoming strategic planning in 2022, and opportunities to bring the 2023 Jazz Awards to new audiences as some of the early projects in my new role.”

More in the Indianapolis Star