Announcing new members of our board

American Pianists Association is thrilled to welcome new board members Hillary Egan, Christia Hicks and Deborah Hearn Smith, each of whom brings a wealth of knowledge and singular experience. 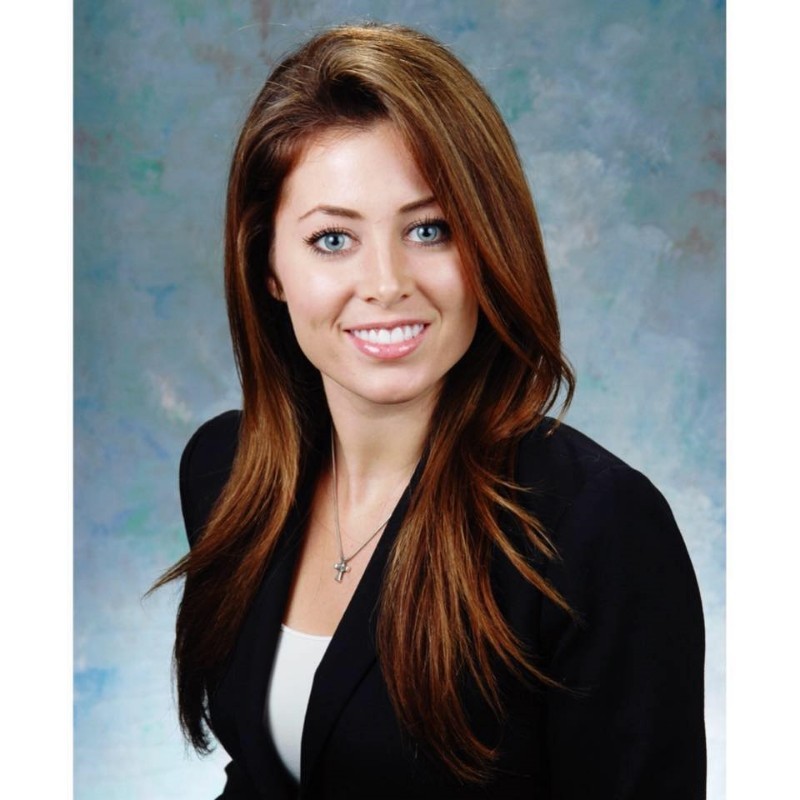 Hillary serves as Deputy General Counsel at the Indiana Department of Homeland Security. She attended Indiana University Robert H. McKinney School of Law, during which time she was a law clerk with the Office of the Indiana Attorney General. She graduated from law school in May 2016 and was sworn in as an Indiana Attorney in October 2016. Outside of work, Hillary’s interests include running, yoga and piano. 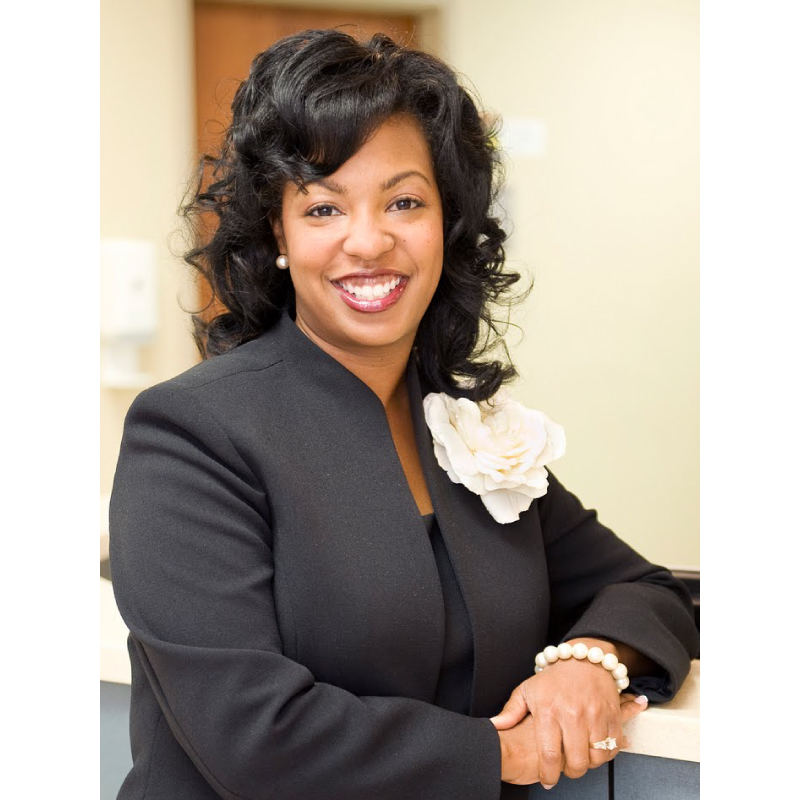 Christia Hicks serves as Chief Human Resources Officer at Eskenazi Health in Indianapolis. She assumes administrative responsibility over several departments within Eskenazi Health, including Human Resources. She holds a bachelor's degree in Biology from Augustana College, and has earned a Master of Physical Therapy degree from Drexel University as well as a Master of Business Administration degree from Indiana Wesleyan University. Hicks serves on The Indianapolis Public Library Foundation Board of Directors, Citizens Energy Group Board of Directors, Trinitee Recovery Board of Directors and Indiana University School of Nursing Board of Advisors. 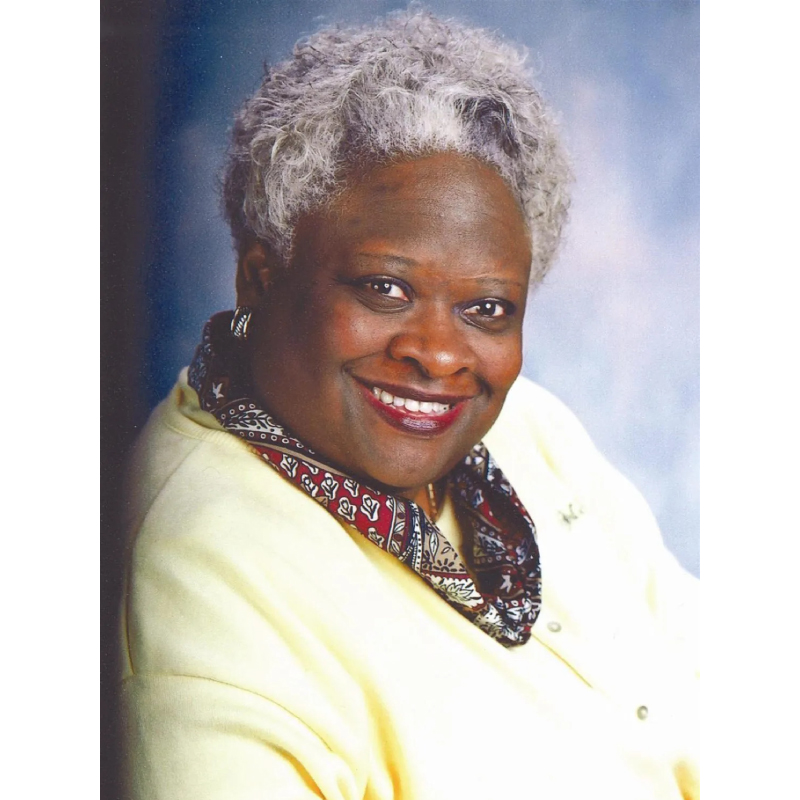 Deborah Hearn Smith studied history, political science and English at Kentucky State University before earning her MBA at Indiana Wesleyan University. Before her retirement, she had been a part of Girl Scouts on a professional level since the early 1970s. Smith was named CEO of Girl Scouts of Hoosier Capital Council in 2001 and became CEO of Girl Scouts of Central Indiana in 2007 after five local Girl Scouts councils merged into one. As CEO of the largest girl-serving non-profit in the state she created paths for inclusiveness, established partnerships and attracted diverse leadership. Her Girl Scouts journey has spanned most of her lifetime, and she is estimated to have impacted the lives of more than 1 million girls. Deborah currently serves as interim President of Women's Fund of Central Indiana.