What do Dvořák, a 200th anniversary and the world's worst car have in common? Kenny Broberg touring the Czech Republic!

This year’s edition started in Prague and included stops to the north at Nelahozeves Castle and Liberec, followed by the capital city of South Bohemia, České Budějovice in the southern Czech Republic, and the City of Prostějov to the east in the Olomouc region. Follow along with Kenny's tour below! 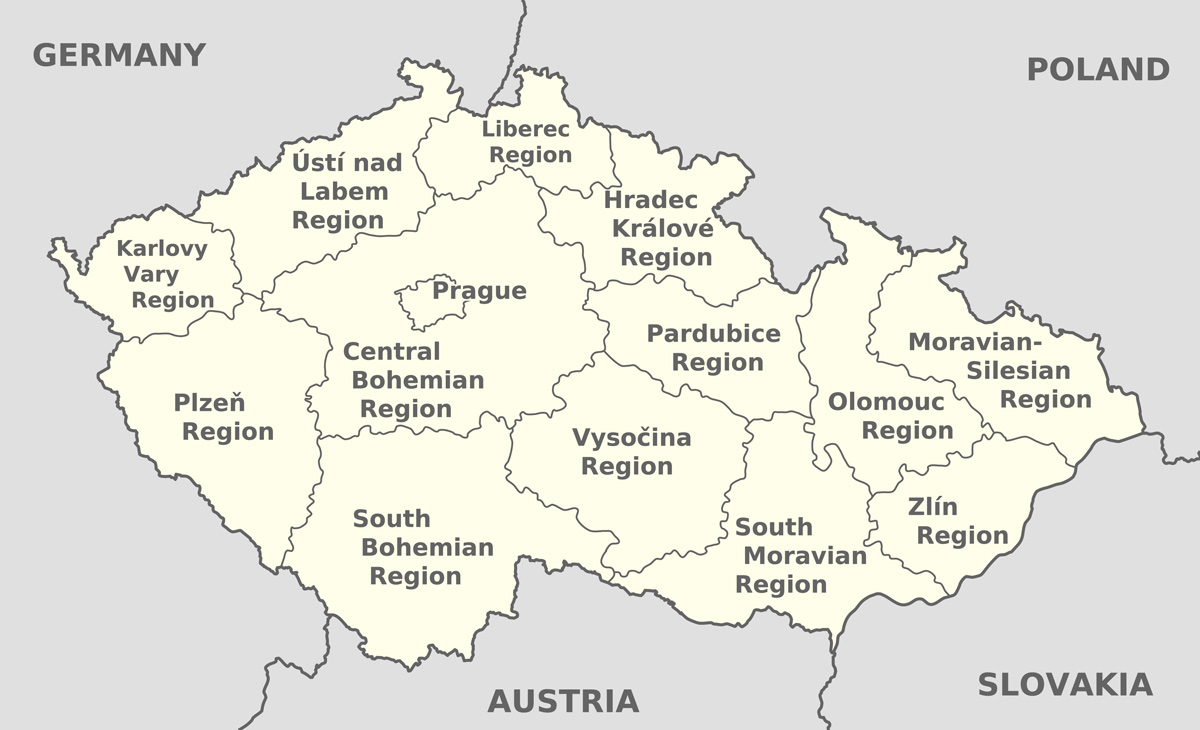 Prague Academy of the Performing Arts served as a home base for Kenny. 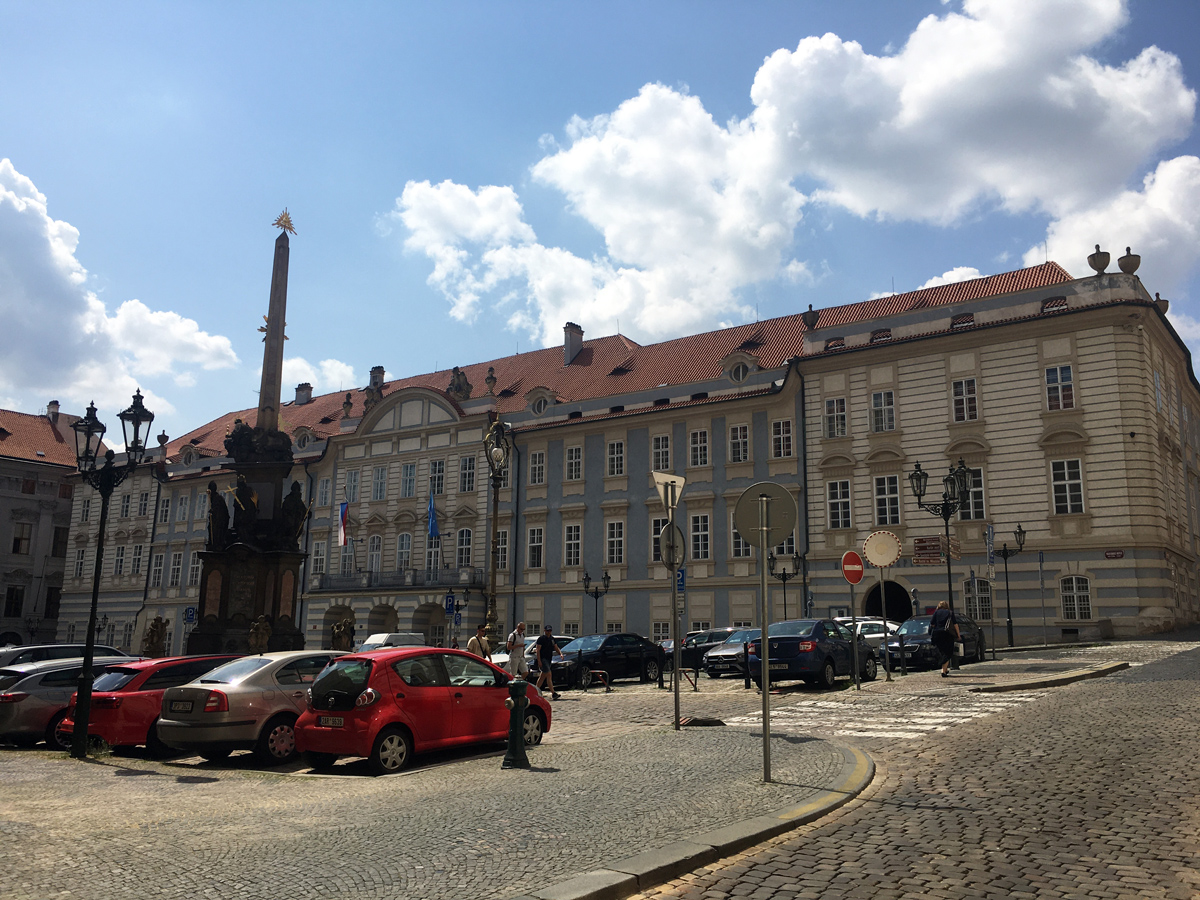 Kenny's first performance was at Nelahozeves Castle, about 500 feet from the birth house of Antonín Dvořák.

The Nelahozeves Castle is also noted for the fact that it was owned by the aristocratic Lobkowitz family, great patrons of the arts and artists, incl. Haydn and Beethoven. They owned numerous real estate properties across Bohemia and Austria, incl. in Prague and Vienna. What is today the Nelahozeves Castle was originally built as a hunting lodge about 20 miles from Prague.

Next up was a recital at the School of Music of South Bohemia University in České Budějovice.

Back in Prague, Kenny next played a recital in the new Concert Hall of the Prague Conservatory which opened in 2011 to commemorate the school’s 200th anniversary

To conclude the trip, Kenny headed north to the town of Liberec, close to the border with Poland. In addition to his time spent at the town's music school founded in 1925, Kenny found this unique piece of public art:

The sculpture is a tribute to the Trabant, an East German car considered by auto enthusiasts as the "worst car ever." The human feet represent East Germans escaping to the West in 1989 through the West Germany Embassy in Prague (which was then located in the Lobkowitz Palace in Prague), leaving hundreds of abandoned Trabants in the streets of Prague after their owners fled.

In between his practice sessions, masterclasses, rehearsals, and performances, we found time for Kenny to enjoy a bit of sightseeing and also finalize his edits on his forthcoming studio album with Steinway!

In sum, it was a wonderful week of performances and publicity for the 2021 American Pianists Awards winner. We look forward to continuing this tradition in the coming years!