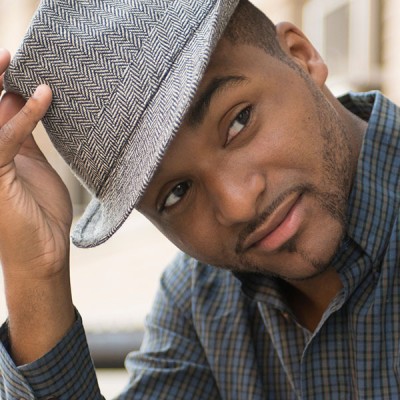 New Orleans’s Sullivan Fortner is one of jazz’s most promising young voices on piano. In addition to leading his own impressive solo and group performances as a leader, the 2015 Cole Porter Fellow in Jazz has worked extensively with Stefon Harris, Christian Scott, Roy Hargrove, John Scofield, multiple members of the Marsalis family, and Cécile McLorin Salvant. Of Fortner and Salvant’s 2019 Grammy Award-winning duet album The Window, Variety says, “If there were such a thing as a Grammy for best jazz piano album, The Window should rightfully be up for that, too, because keyboardist Sullivan Fortner is an equal—and equally spectacular—partner through all 17 tracks, regardless of whether he gets cover billing.” Fortner has been a favorite on Jazz at Lincoln Center’s various stages, and tonight’s trio performance will showcase an exceptional talent that any jazz fan should hear in person.