Sean Chen at The Palladium 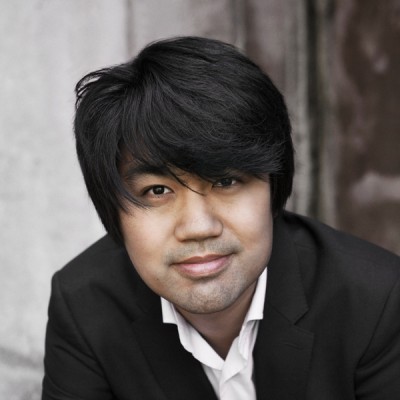 At The Palladium | The Center for the Performing Arts
Posted by Daniel McCullough
Get Tickets
Categories: PianoFest
Tags: Classical

The Center for the Performing Arts presents

Pianist Sean Chen has won praise for his “alluring, colorfully shaded renditions” (New York Times) and “genuinely sensitive” playing (LA Times). He was the winner of the 2013 American Pianists Awards, placed third at the 2013 Van Cliburn International Piano Competition, and was named a 2015 Annenberg Fellow.

His album releases include La Valse, a solo recording on the Steinway label; a live recording from the Cliburn Competition released by Harmonia Mundi, cited for its “ravishing tone and cogently contoured lines” (Gramophone); and a recent album of flute, oboe and piano repertoire titled KaleidosCoping, with colleagues Michael Gordon and Celeste Johnson.