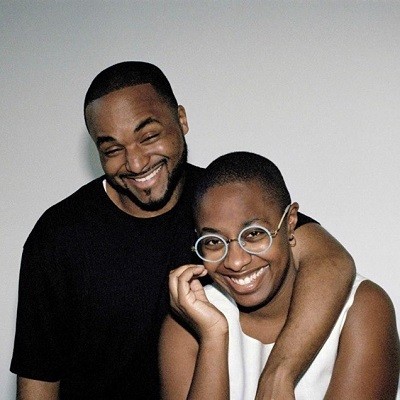 Awarded a third Grammy Award for Best Jazz Album in 2019, Cécile McLorin Salvant stops at the Théâtre La Colonne as part of an international tour.
At just 30 years old, Cécile McLorin Salvant is undoubtedly the great revelation of vocal jazz at the turn of the century. In a duet with virtuoso pianist Sullivan Fortner, the talented Franco-American singer treats us here with her deep voice, alternating covers of the blues and jazz repertoire with her own compositions. His tasty musicality takes us to the shores of songs from his album The Windows, a meditation on the versatile nature of love. Magnetic!