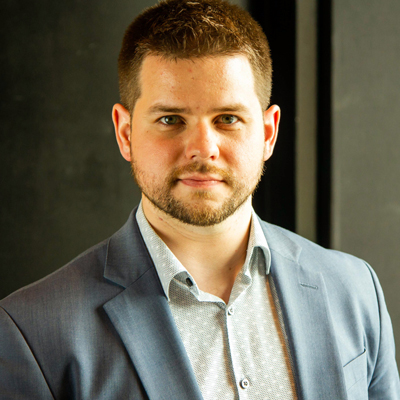 Billy is faculty member of the New York Jazz Workshop, Manhattan School of Music, and Manhattan School of Music Precollege and maintains an in-demand studio for private instruction.  He has been a guest clinician and educator at Slippery Rock University, the University of Pittsburgh at Johnstown, and the Penn State Summer Music Academy, as well as a clinician and adjudicator for many competitions.

See Billy in the Premiere Series at Indy's Jazz Kitchen on November 3. Both sets will also be streamed on Facebook.