The Journey - Jazz and Classical Podcast

World travel. Engagements with top orchestras. Headline runs at the most famous clubs. How does one become a professional pianist?

The Journey features growth stories and moving music by jazz and classical piano’s next generation.

Find The Journey wherever you get your podcasts!

THE JOURNEY is underwritten by the Allen Whitehill Clowes Charitable Foundation, as it continues Mr. Clowes’ legacy and philanthropy in promoting and preserving arts and humanities in Indianapolis. We thank them for their support.

The life of a touring musician has its up and down, it's joys and frustrations. In this episode, pianists Helen Sung and Aaron Diehl and bassist Christian McBride discuss: Life on the Road.

Bonus: after listening to the episode check out our "Jazz on the road" playlist. 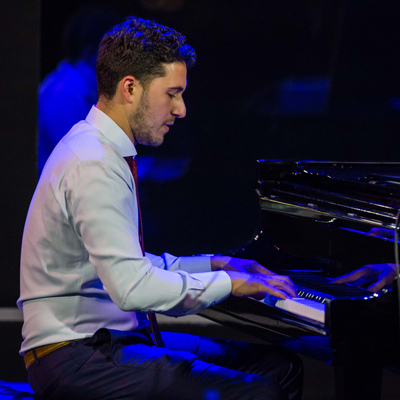 EPISODE 13: WHAT COMES NEXT FOR EMMET COHEN

After winning the 2019 American Pianists Awards, Emmet Cohen’s career is taking off! Listen to Emmet’s debut as winner at Dizzy’s Club at Jazz at Lincoln Center in New York, and hear from Mack Avenue Records President Denny Stillwell and past Awards winners Drew Petersen and Aaron Diehl.

The journeys of five finalists in the 2019 American Pianists Awards come together for the finals of the competition in Indianapolis. Featuring: two sets of solo and trio at a jazz club; performances with Kurt Elling and the Buselli-Wallarab Jazz Orchestra in a concert hall; and four $20,000 checks and one $100,000 prize given to the winner.

NEA Jazz Master Dee Dee Bridgewater & Grammy-winning vocalist Kurt Elling talk with Lee Clifford about singing with the American Pianists Awards finalists in a short preview of the finals on April 6. Kurt will sing a jazz standard with each finalist, and Dee Dee will serve as emcee.

Every American Pianists Awards competition requires the finalists to perform in collaboration with other artists, as collaborating and accompanying others are fundamental skills for any musician to develop.

In this episode we explore the pairing of piano and string players through two such collaborations: on the classical side we talk with 2017 American Pianists Awards finalist Henry Kramer and violist Matthew Lipman, much-lauded as a soloist. The pair recently released the world-premiere recording of the newly discovered Impromptu by Dmitri Shostakovich 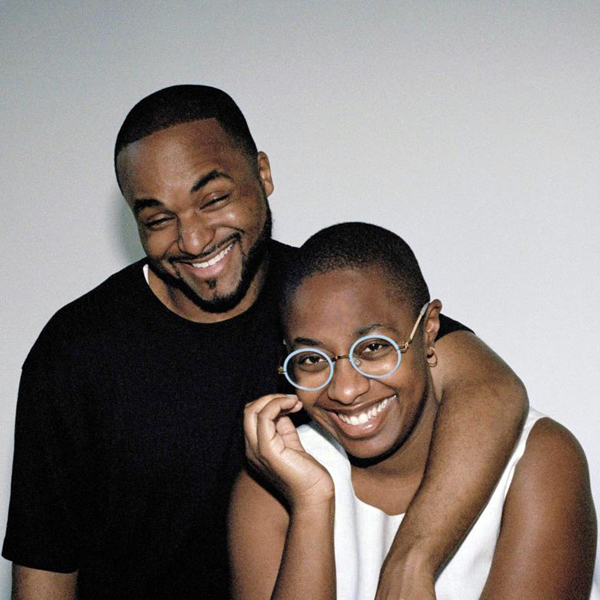 Episode nine of “The Journey” dives into the dynamic between singers and pianists from the perspective of 2015 American Pianists Awards winner Sullivan Fortner. We talk to Sullivan about his musical upbringing in New Orleans, explore his current approach to collaborating and hear him perform with great vocal talents including Cècile Mclorin Salvant, Dianne Reeves, Jean Baylor, José James and Paul Simon. Finally, we welcome two new contributors to the podcast: public radio reporter/host Jill Ditmire joins as co-host, and music publicist Amanda Sweet makes her debut as our field interviewer.

Emmet Cohen is one of his generation’s pivotal artistic figures. Downbeat praised the “nimble touch, measured stride and warm harmonic vocabulary” he employs to communicate with other musicians and audiences at what he terms “the deepest level of humanity and individuality.” 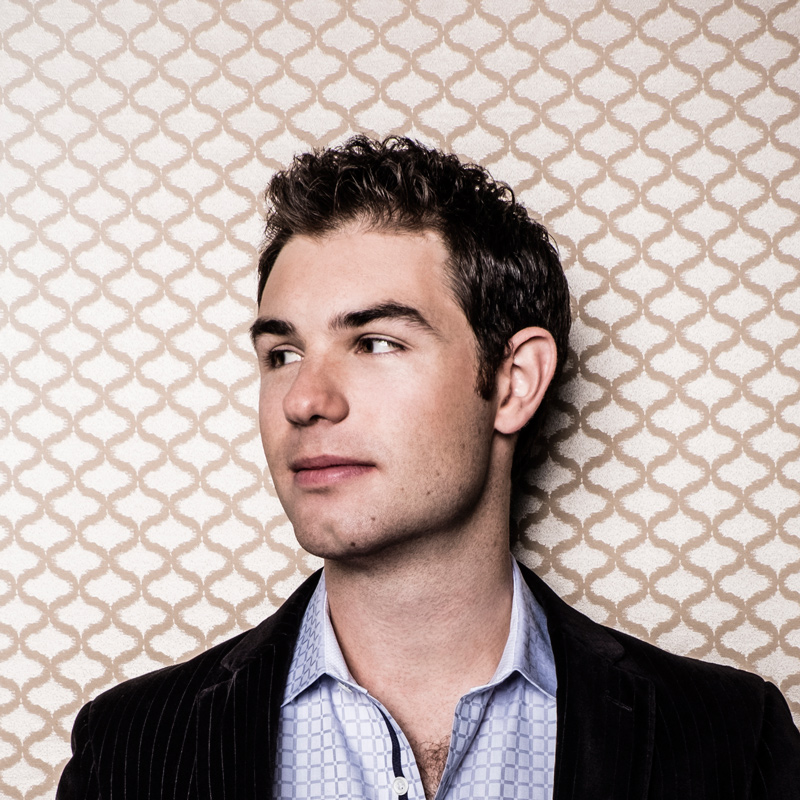 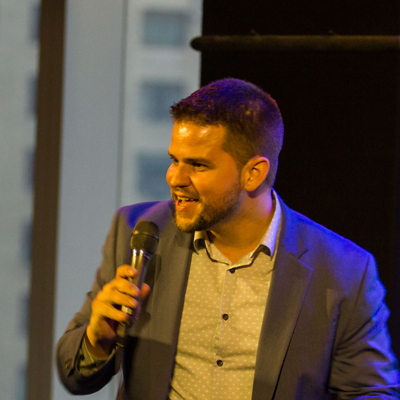 "Mulgrew Miller was like Midas--everything he touched was gold." 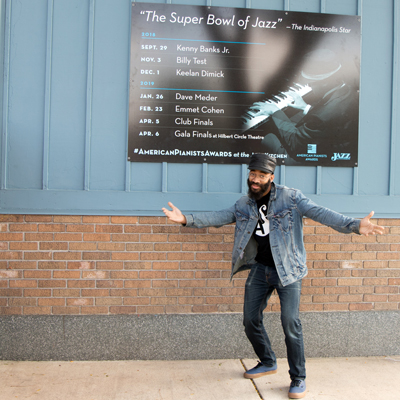 "My first instrument growing up--how I related to music--was the pots and pans."

"My sister would work on classical pieces with her teacher and after she would get up from the bench, I would sit down and pick out by ear Für Elise just in the right hand. I was about three or four."

Kicking off The Journey with an introduction to the five finalists for the 2019 American Pianists Awards competing for the prestigious Cole Porter Fellowship, given every four years to an American jazz pianist at the conclusion of a unique 13-month competition process.

The winner will receive a prize valued over $100,000 including cash, two years of career assistance, a winner's media and performance tour, and a recording contract with Mack Avenue Records.

THE JOURNEY is underwritten by the Allen Whitehill Clowes Charitable Foundation, as it continues Mr. Clowes’ legacy and philanthropy in promoting and preserving arts and humanities in Indianapolis. We thank them for their support.