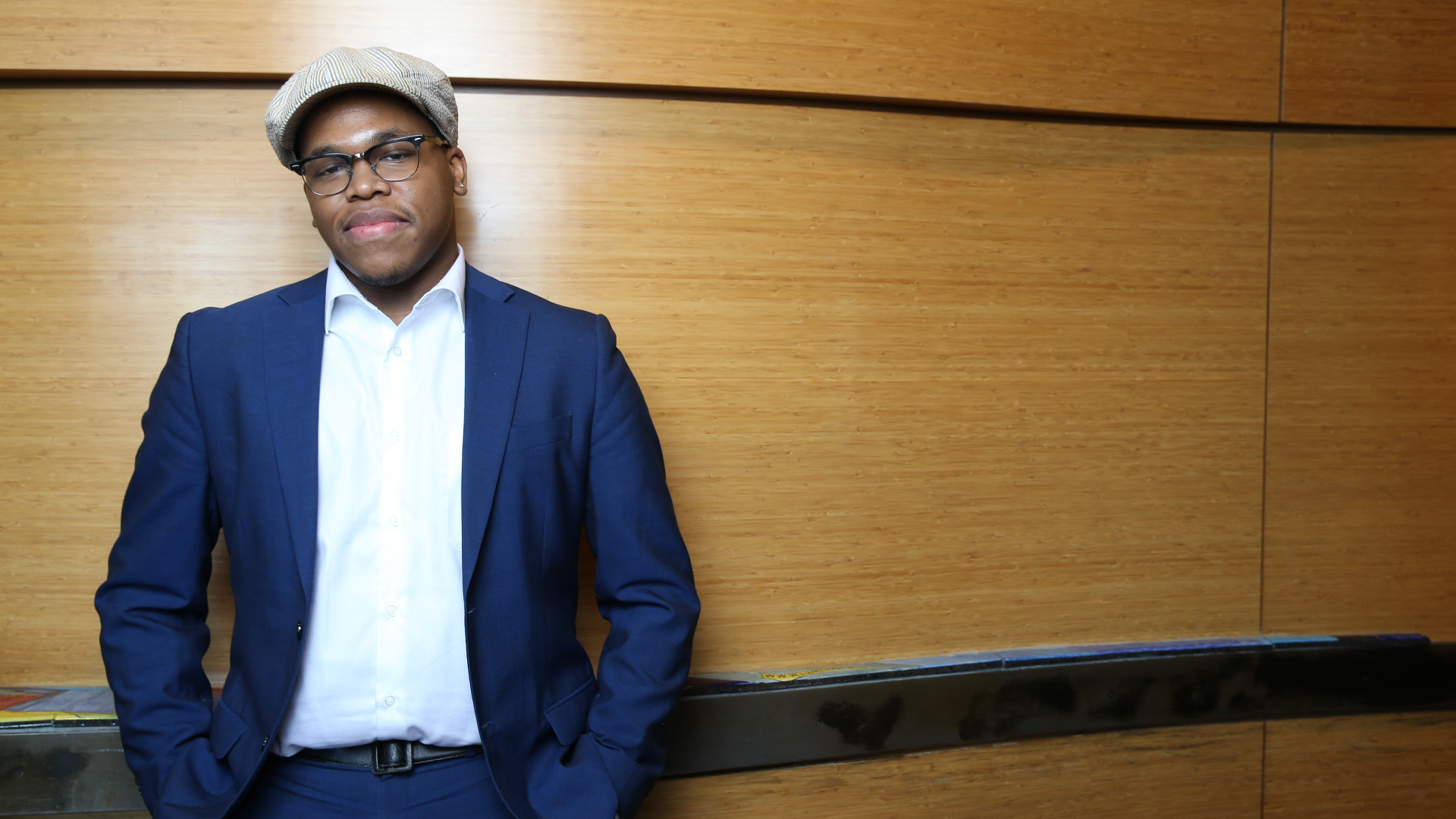 Isaiah J. Thompson is a jazz pianist, composer and bandleader from West Orange, New Jersey. He began studying at The Calderone School of Music at an early age, and soon after continued his studies with Jazz House Kids and NJPAC Jazz For Teens. He received both his bachelor’s and master’s from The Juilliard School, was awarded the 2018 Lincoln Center Emerging Artist Award and earned Second Place in the 2018 Thelonious Monk (now Herbie Hancock) Institute of Jazz International Piano Competition. Isaiah has since performed with major artists including Ron Carter, John Pizzarelli, Christian McBride, Steve Turre and Buster Williams. He was featured on the Golden Globe-nominated soundtrack for "Motherless Brooklyn" and was named a Steinway Artist. Isaiah made his recording debut on Jazz at Lincoln Center’s Blue Engine Records’ release, “Handful of Keys” with the Jazz at Lincoln Center Orchestra with Wynton Marsalis, and he released his debut album as a leader, "Isaiah J. Thompson Plays the Music of Buddy Montgomery" in 2020.